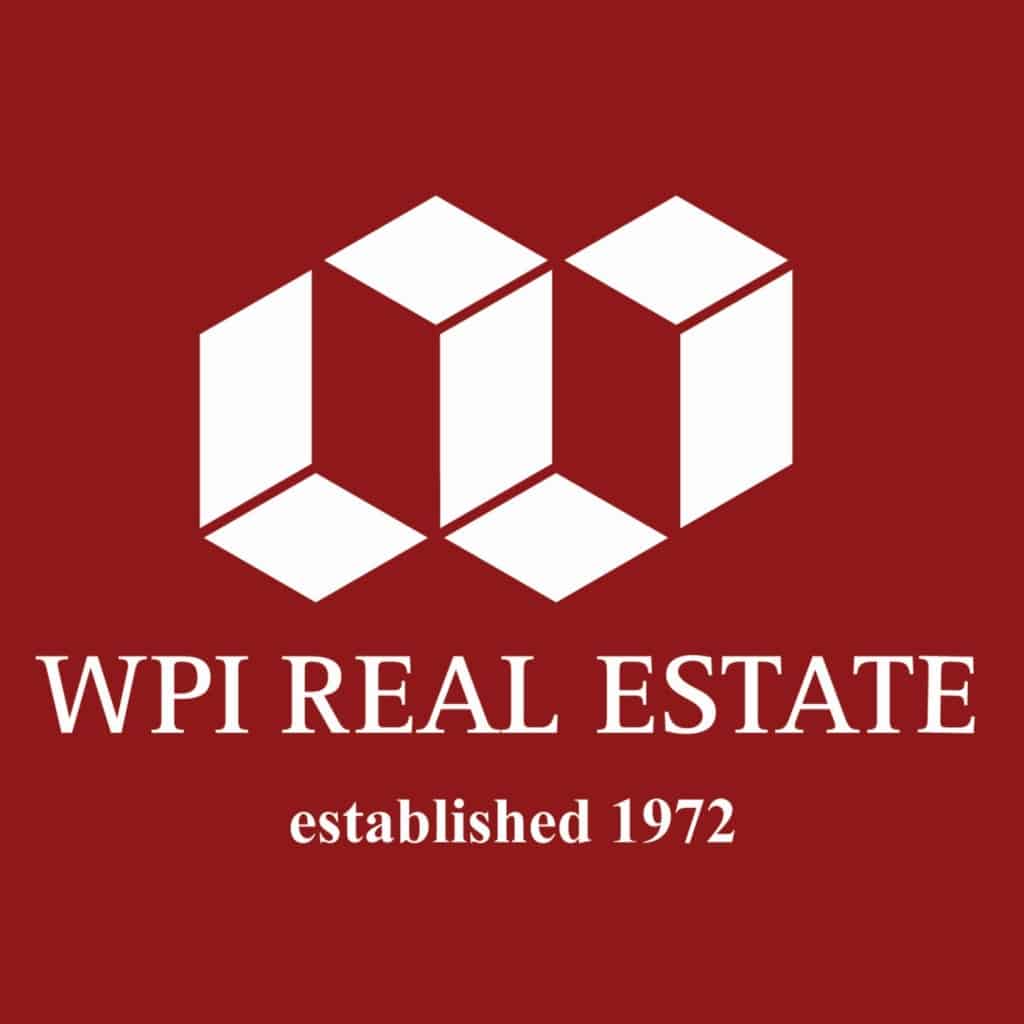 It’s been all over the news that Russell Wilson, formerly of the Seattle Seahawks and singer Ciara have listed their lakefront estate for $36 million prior to buying a new home in Denver. The price includes a 0.8 acre lot next door or you can buy just the mansion for $28 Million.

Russell Carrington Wilson (born November 29, 1988) is an American football quarterback for the Denver Broncos of the National Football League (NFL). Wilson initially played college football and baseball at NC State from 2008 to 2010 before transferring to Wisconsin in 2011, where he set the single-season FBS record for passing efficiency (191.8) and led them to a Big Ten title and the 2012 Rose Bowl. He also played minor league baseball for the Tri-City Dust Devils in 2010 and the Asheville Tourists in 2011 as a second baseman. As of 2019, his professional baseball rights are held by the Somerset Patriots, the Double-A affiliate of the New York Yankees.

He was selected by the Seattle Seahawks in the third round (75th overall) of the 2012 NFL Draft. After beating out Matt Flynn for the starting job during training camp, Wilson ended up having a successful debut season, tying Peyton Manning’s then-record for most passing touchdowns by a rookie (26) and was named Pepsi NFL Rookie of the Year.

Fill out the form below and we will be in touch shortly!